Clearly, the end of 2013 was a busy one for Kristin and me, and this blog took a back seat to the other 3,427 things we had to get done. But we're well into 2014, and we're ready to get back to our regular entries!

So far, most of the country has experienced quite a winter. Meteorological terms like "polar vortex" have been the topic of conversation (Go, Al Roker!), and another big snowstorm is hitting the East Coast. Temperatures have been dropping here in Knoxville all day, and earlier in the day I got stuck in a downpour consisting of what appeared to be tiny snowballs (no flakes!) that stuck to everything (including hair) and took their own sweet time to melt. With that experience fresh on my mind, I headed to my bookshelf to pull out some "snow" books--to see how those crystals might have formed (I think they might have been classified as "lump graupel" according to Magono & Lee's snow crystal classification system). And while I was at it, I grabbed a few others that might be appropriate for the coming chilly week. 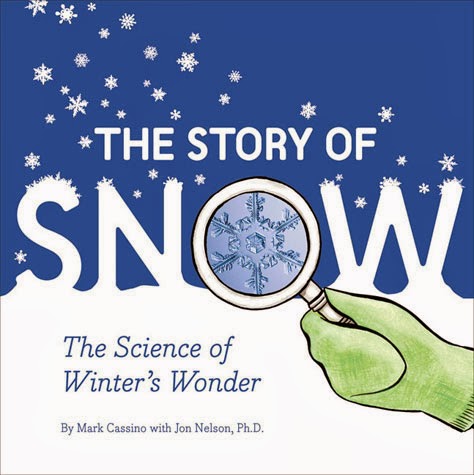 The first is appropriately titled, The Story of Snow: The Science of Winter's Wonder, by Mark Cassino. It has multiple layers of text, diagrams, and photographs, making it engaging for a wide range of readers and grade levels. The scientific vocabulary included isn't overwhelming because the explanations are straightforward, and the diagrams help to provide context--especially in terms of "book" vs. "real life" size comparisons (see below).  Directions for catching your own snowflakes are included, as well. This 2010 Outstanding Science Trade Book Award winner should be a staple in elementary classrooms. 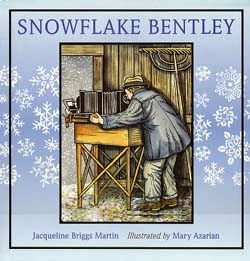 The perfect book to accompany The Story of Snow, is the oldie but goodie, Snowflake Bentley, by Jaqueline Briggs. This 15-year-old is now almost a "classic," and is Bentley's story is just as intriguing now as it was in 1998. Teachers now also have access to a great Wilson Bentley website run by the Jericho, VT (his hometown) Historical Society. They have resources that include his biography, photos, articles, book reviews, and even some FAQs. The website makes a nice companion to the book, and Scholastic (or Amazon) now offers some of Bentley's books: Snowflakes in Photographs and Snow Crystals. 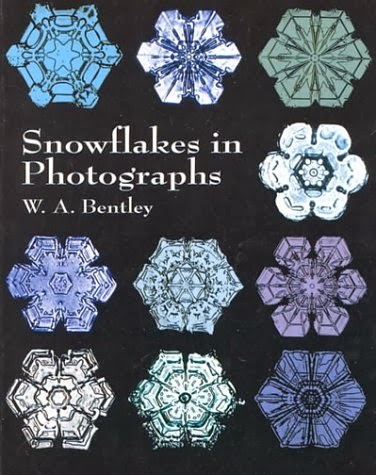 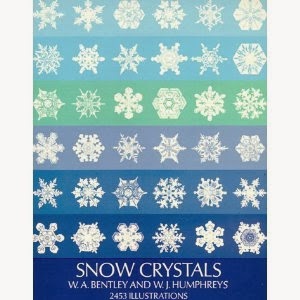 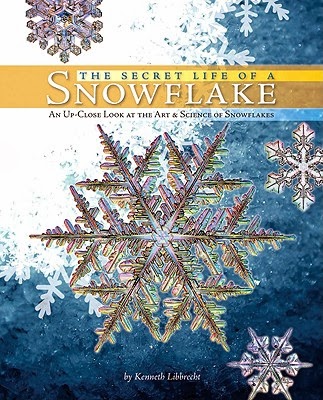 Finally,  I was really excited when I ran across this book cross-listed on Amazon, since it seems to be written for a similar elementary crowd by a current "Snowflake Bentley" type! The Secret Life of a Snowflake: An Up-Close Look at the Art and Science of Snowflakes, is full of photos and explanations at just the right level for elementary students. It is written by Dr. Kenneth Libbrecht, a physicist and professor at CalTech. (He grew up in North Dakota, so he knows his snow!), who has his own website full of great teaching resources. This book will be most appreciated by upper elementary (and middle school) students, but the photos (like the one below, comparing snowflake sizes to a penny) look engaging for all ages! This is one I'm going to order so that in the future, it sits side-by-side with the others on my shelf! 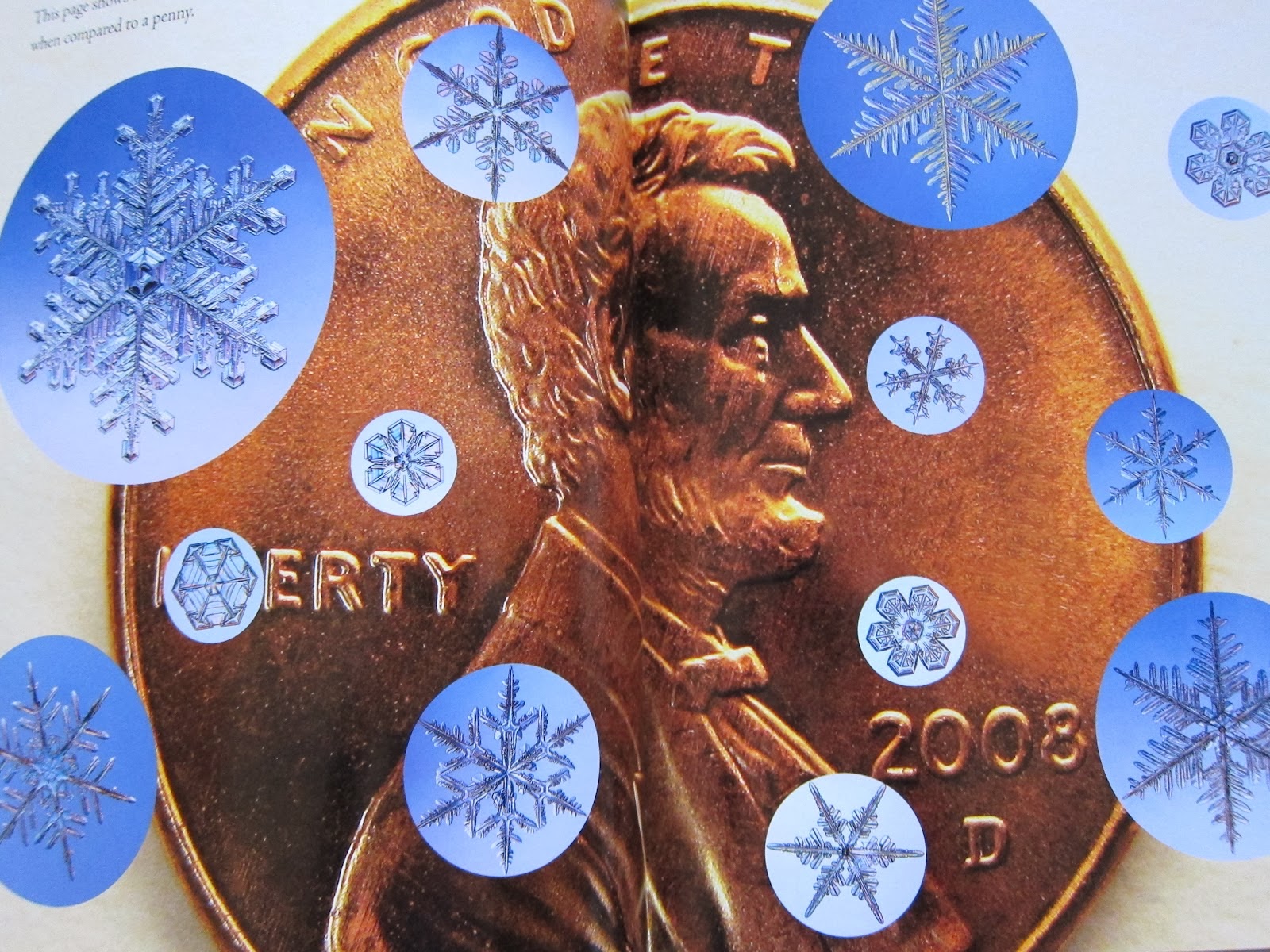